Lejeune Marine accused of exposing himself to children 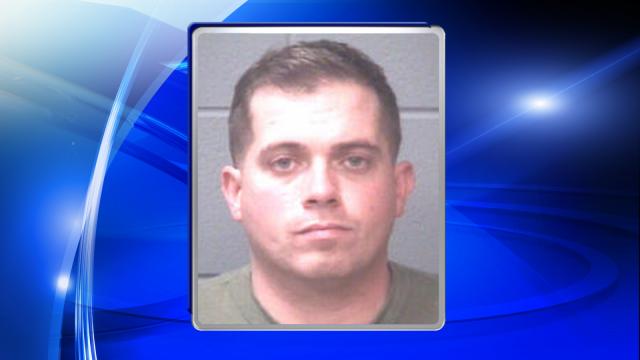 Camp Lejeune, N.C. — A 28-year-old Camp Lejeune Marine is facing multiple charges from both the Onslow County Sheriff's Office and the Marine Corps.

Staff Sgt. Justin Abbott, of Calhoun County, Mich., is charged with seven counts of indecent exposure and speeding in connection with incidents reported on Nov. 15 and Nov. 30. Abbott was arrested late Friday.

"Following his release by civilian authorities for the alleged off-base offenses, he was detained by military authorities for similar offenses allegedly occurring on Camp Lejeune," Marine officials said in a statement.

Deputies told WNCT that Abbott was charged after he exposed himself while driving alongside an Onslow County school bus.

Abbott is assigned to 2nd Intelligence Battalion, II MEF Headquarters Group at Camp Lejeune. He joined the Marine Corps in August 2005 and served two tours in Iraq from 2005 to 2007.

"The Marine Corps takes all allegations of misconduct seriously and is fully cooperating with the local law enforcement and civilian authorities," Lejeune officials said in a statement.