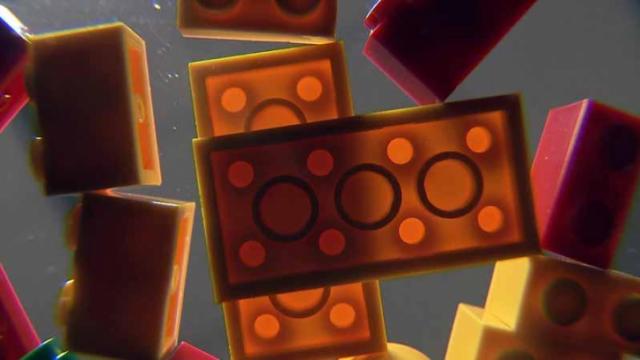 There's a new camp provider in the Triangle this summer and this one teaches engineering and architectural concepts to kids by building Lego projects.

Play-Well TEKnologies' name is based on the word Lego, which comes from a Danish phrase that means "play well." The "TEK" part of TEKnologies stands for "Teaching Engineering to Kids."  The California-based company began providing Lego-themed summer camps in 1997. It now has locations across the country. This is its first summer in the Triangle.

Alex Pearce, a former Lego engineering instructor in Connecticut, is running the program in North Carolina. It's designed for kids ages 5 to 14.

"Our approach mixes the fun and excitement of playing with Lego while also introducing and teaching important engineering concepts," Pearce tells me. "For example, we build motorized gear cars and discuss the meshing of gears and the effects of different gear ratios."

A mom at Pinewoods Montessori School in Hillsborough first told me about the program. Play-Well will be offering two one-week Lego camp sessions there in June. Click here for details about that camp and Pinewoods' other camps.

Pearce tells me that he'll also be doing programs for other schools and groups, including the parks and recreation department in Chapel Hill and summer camps at Cary Academy and Durham Academy. Programs will be offered in Cumberland, Durham, Moore, Orange and Wake counties.

For more information about all of the Play-Well programs in North Carolina, click here.