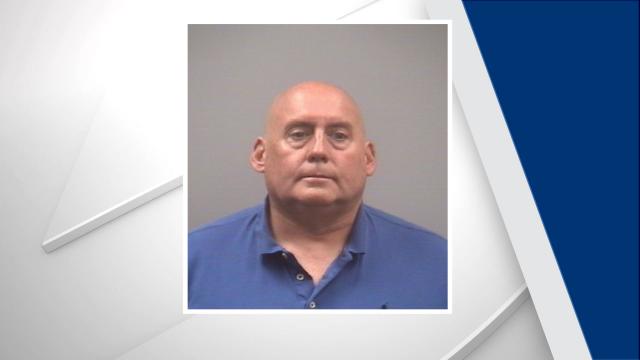 Sanford, N.C. — A Lee County employee has been placed on administrative leave after his arrest Thursday.

Sidney Bryant Morgan, 53, has been charged with kidnapping, indecent liberties with a child, first degree burglary and second degree forcible sexual offense by the Sanford Police Department. The charges stem from a 2007 incident.

Morgan is the administrator of the County Transit System (COLTS). He has been placed on administrative leave pending an investigation.