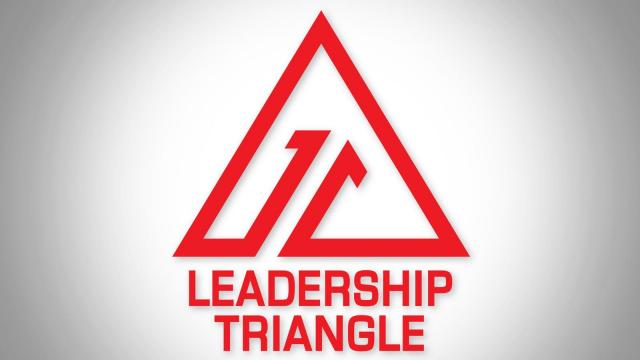 Winkie La Force, who helped build Leadership Triangle into one of the region’s premiere coaching and engagement platforms for emerging and established business and community leaders, will retire from her role as president in January.

Jesica Averhart, currently community engagement director at The American Underground startup hub, take over after a transition and orientation period.

“Winkie is one of our region’s greatest assets and a driving force for the progress we’ve experienced over the past several decades, says Michael Goodmon, vice president of real estate, Capitol Broadcasting Company, and, chair, Leadership Triangle.

“Winkie leaves very big shoes to fill and our board was unanimous that Jes Averhart is the perfect successor to lead this institution into the future. Like Winkie, Jes personifies Leadership Triangle’s values. You won’t find anyone more collaborative, community-minded and action-oriented than Jes.”

At American Tobacco Campus, Averhart was known for her work on Mission Post, a corner of the award-winning campus designated as a collaborative space for nonprofits and in community events such as the annual tower lighting. In 2014, she moved to American Underground where she spearheaded corporate partnerships (with the likes of Google for Entrepreneurs, Fidelity, Coastal Federal Credit Union, Wells Fargo and others) as well as happenings such as Durham’s annual Black Wall Street activities.