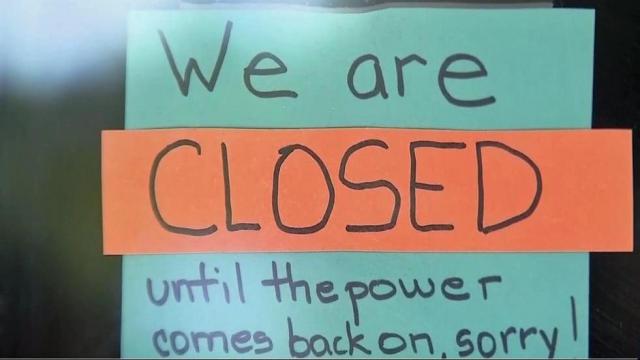 Ocracoke, N.C. — Four more potential class-action lawsuits have been filed over the week-long power outage along much of the Outer Banks last month.

On July 27, PCL Construction, a contractor working on the Bonner Bridge replacement, accidentally severed two of the three transmission lines supplying power to Hatteras and Ocracoke islands. The outage forced Gov. Roy Cooper to declare a state of emergency, and a mandatory evacuation was put into place for both islands.

Utility crews were able to restore power by Aug. 3, and the evacuation order was lifted the following day.

But the week without power put a serious dent in the tourism-based economy along the coast, and people now want PCL to pay for its mistake.

The owners of vacation rental properties, a charter boat captain, Outer Banks retailers and their workers and a Massachusetts man who lost out on his vacation all filed federal lawsuits against the contractor since the end of July.

The lawsuits are in addition to one filed July 31 on behalf of two people who own homes used as vacation rentals and an art gallery owner.