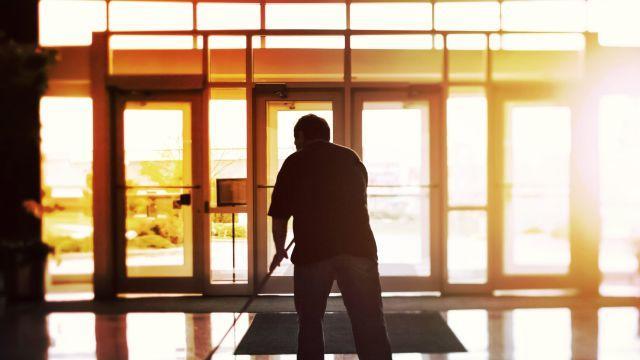 (CNN) — Three consumer groups are suing the Trump administration in an effort to halt the implementation of work requirements in Arkansas' Medicaid program.

The administration earlier this year approved Arkansas' request to require certain Medicaid recipients to work 80 hours a month or lose their benefits. The mandate went into effect on June 1 for enrollees who are between the ages of 30 and 49, not disabled and don't have dependent children at home. It will expand to those age 19 to 29 next year.

The National Health Law Program, along with Legal Aid of Arkansas and the Southern Poverty Law Center, filed the suit in U.S. District Court in Washington D.C. on Tuesday. The suit charges that approval of Arkansas' waiver runs counter to Medicaid's objective of providing the poor with access to health care.

It comes about six weeks after consumer groups successfully stopped the implementation of work requirements in Kentucky. A district court judge slammed the Department of Health and Human Services for not considering the waiver's detrimental impact on enrollees. The administration is seeking to address the court's concerns and has reopened the application for evaluation.

In Arkansas, thousands are already having trouble meeting the new rules. Nearly 30% of eligible enrollees did not satisfy the requirement in June. They have two more months to get back on track or get kicked out of the program. The rest worked, went to school, volunteered, searched for jobs or qualified for exemptions.

Consumer advocates and health policy experts fear that those who failed to meet the requirements may not have been aware of the new rules or were not able to report their hours because they lack internet access.

The lawsuit cites a 37-year-old Arkansas man who suffers from seizures, anxiety and asthma. He believes he can work but has limited options because of his seizure condition and because he does not have is own transportation. He will be harmed by the new work requirement, the lawsuit argues.

The Trump administration has also approved requests to implement work requirements in Indiana and New Hampshire, though the new rules have yet to take effect in those states.