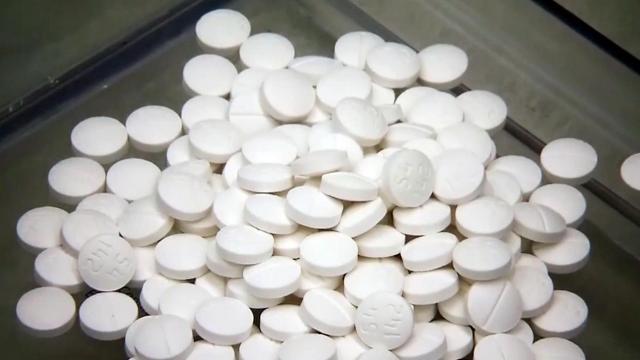 Raleigh, N.C. — Bob McBride was certain the man who sold drugs to his son three years ago would be convicted of murder for Josh McBride's overdose death. After all, there were texts on his son's phone from the dealer describing exactly what he sold him and the dealer even acknowledged to police that he sold drugs.

But prosecutors offered a plea to manslaughter to the dealer because they weren't convinced jurors would convict him of murder, Bob McBride said Wednesday.

Stories like the McBride family's are the reason lawmakers filed bills Wednesday in the House and the Senate to create a crime of death by distribution to more easily prosecute drug dealers after a customer dies from their product.

The offense would apply to distribution of opioids, cocaine, methamphetamine and any combination of them.

"It's not uncommon for people to still think addiction is a choice," Bob McBride said at a news conference to announce the bills. "This bill removes a barrier to a conviction for murder."

People convicted of death by distribution would face about 3½ to 7½ years in prison for a Class C felony – a far cry from life in prison for murder – but sponsor Rep. Destin Hall, R-Caldwell, said it's better than them getting off without any prison time on an involuntary manslaughter charge, which often happens now.

"This charge doesn't require proving malice or an intent to kill," Hall said.

Lawmakers and law enforcement officials cited statistics such as more people dying of drug overdoses in North Carolina every year than in vehicle crashes or from gun violence. They also offered anecdotes such as one defendant being sentenced to more prison time for his various drug crimes than for a death his drugs caused.

"People are continuing to die every day as a result of this," Ash said. "I think drug dealers need to be held accountable."

Repeat offenders could face a charge of aggravated death by distribution, a Class B2 felony that would likely mean 10 years in prison, Hall said.

"This is an important tool in an ongoing battle," he said.