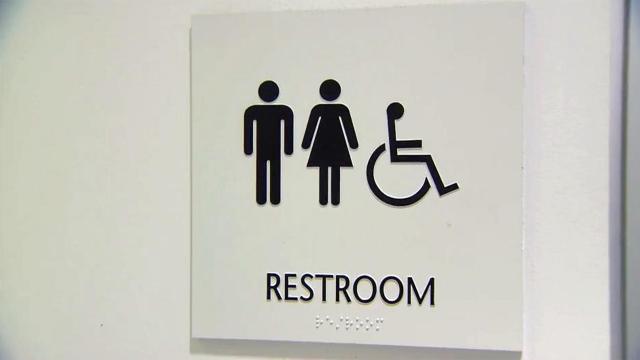 Raleigh, N.C. — Leaders of the state House expect to return to Raleigh this week to respond to Charlotte's transgender nondiscrimination ordinance.

Last month, the Charlotte City Council approved a measure that would prohibit businesses in the Queen City from discrimination against customers based on their sexual preference or identity. The most controversial part of the law allows for those who are transgender to use public bathrooms based on the gender with which they identify.

Social conservatives, echoing arguments that scuttled a similar proposal in Houston, Texas, warn that predatory men would use the law's protections to enter women's bathrooms.

Since the decision, groups who oppose the law have asked the state to override it. It appears lawmakers are poised to consider that request as soon as Wednesday.

Sources told WRAL News on Saturday that they're considering a proposal that would ban local governments from passing nondiscrimination ordinances or living wage ordinances that exceed state law.

House Speaker Tim Moore has said, should the House convene, he has the votes to overturn Charlotte's move. On Feb. 25, he emailed members asking if they would be willing to return to Raleigh for a special session to address Charlotte's ordinance.

"While special sessions are costly, we cannot put a price tag on the safety of women and children," Moore wrote to members.

It costs about $42,000 per day to operate the state legislature during a special session.