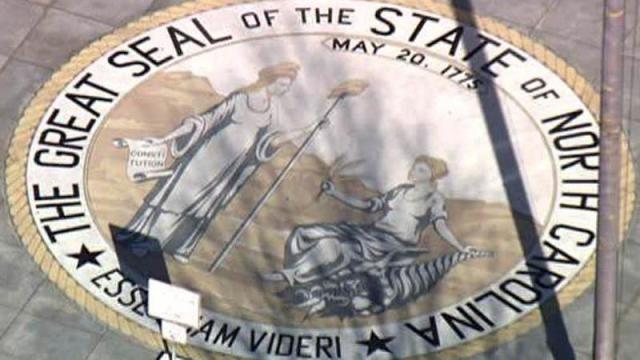 By Matthew Burns and Mark Binker

Raleigh, N.C. — The Senate and House on Tuesday approved legislation that will keep state government running after this weekend as lawmakers continue to negotiate on a compromise 2013-14 budget.

A continuing resolution, which would fund state operations at 95 percent of 2012-13 levels through July 30, passed the Senate 37-12 and then was approved 111-0 in the House. It now goes to Gov. Pat McCrory to be signed into law.

The state's fiscal year ends Sunday, and without a continuing resolution, McCrory would lack authority to spend money on "non-essential' functions.

Lawmakers are trying to agree on a tax reform plan in addition to the state budget, which is making negotiations more difficult. Once they can agree on how much revenue they can expect from taxes, they can hammer out the details of how it will be spent.

Sen. Martin Nesbitt, D-Buncombe, asked how school districts should handle the continuing resolution, given that 4,800 teaching assistants statewide may or may not lose their jobs. The Senate's proposed spending plan would eliminate TAs in the second and third grades.

"It sounds good to put that out and get people to believe it," said Tillman, R-Randolph.

Nesbitt also again pleaded with Republican leaders to rethink their decision to cut state unemployment benefits, which in turn means that federal benefits to people who have been out of work for more than a year will end next week.

After some discussion, Lt. Gov. Dan Forest, who presides over the Senate, ruled Nesbitt out of order, noting that unemployment benefits weren't part of the continuing resolution.