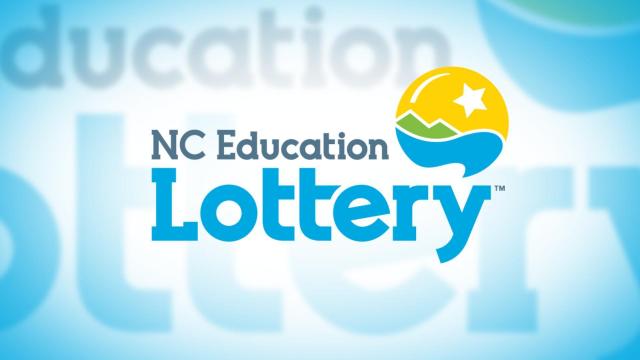 Rep. Paul "Skip" Stam, R-Wake, is drafting a bill that would prohibit those who receive public assistance such as food stamps or who are in bankruptcy from buying lottery tickets.

Stam, the Speaker Pro Tempore of the House, said its inappropriate for those the state is helping with basic needs to spend money on a ticket that may pay them nothing in return.

Under the proposal, it would be a minor crime for someone on public assistance or in bankruptcy to buy a ticket, and sellers would also commit a crime if they "knowingly" sold to someone in either of those situations.

"If a lottery vendor knew, actually knew, they were on welfare, that would be an offense by the seller," Stam said. On most occasions, Stam said, it would be hard for a checkout clerk to know what someone's financial status might be. However, Stam said, a clerk who rang up a sale using a public benefit card might reasonably refuse a subsequent lottery sale.

"One of the few things in the world that Paul Stam and I agree on is that the lottery is terrible public policy," said Chris Fitzsimon, director of N.C. Policy Watch, a liberal think tank. "But the solution is not to demonize or stigmatize them."

Fitzsimon said it would be better for the state to do away with the lottery, or at least curb its advertising so that it doesn't attract low income players.

"We received the draft legislation be we haven't had the time to review it and determine what impact it would have on sales or how such a requirement might be enforced," said Van Denton, a spokesman for the lottery. He noted that the lottery itself doesn't sell tickets. Rather, he said, tickets are sold by store clerks or, in the case of some scratch off tickets, vending machines.

Another piece of Stam's bill would remove "education" from the official name of the North Carolina Education Lottery.

"Why should you use a worthy cause to sell what is a fool's errand," Stam said. Using "education" in the name is a "marketing tool," he said, something that allows players to feel better about their spending.

Rep. John Blust, R-Greensboro, co-chairman of the General Assembly's Lottery Oversight Committee, agrees that removing "education" from the lottery's official name would be a good idea.

"Helping education is just a facade," he said.

On this point, Fitzsimon says he agrees with Stam.

Denton said lottery officials believed that taking "education" out of the lottery's name would decrease sales. Every meeting of the lottery commission begins with a reminder that the game was founded in order to raise money for education.

Lottery players, Denton said, "are playing to win prizes but they're glad to see that when they don't win, their money is going to a good cause."

Blust and Fitzsimon noted that lottery funds had been diverted to other uses in the past, including Medicaid.

Stam said he would also like to require the lottery to be more transparent in its advertising. For example, he would like to require the lottery to more widely posting the odds of winning a specific prize rather than "overall odds of winning," which can include small prizes. He said that the numbers used hype large multi-million-dollar jackpots are also misleading and should be clarified.