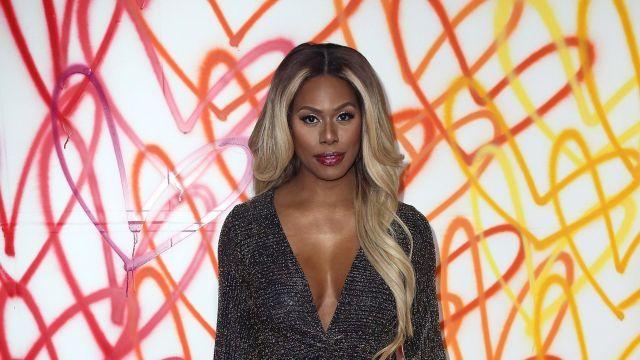 (CNN) — Laverne Cox says she "sobbed and wept" after reading a new report from ProPublica about multiple transgender murder victims who were repeatedly misgendered by the police departments and agencies charged with working the cases.

Cox said the lack of policies in place to ensure transgender murder victims' gender identities are respected was an "injustice on top of injustice."

"I have been saying for years that misgendering a trans person is an act of violence. When I saw that I am referring to cultural and structural violence," Cox wrote in a note posted to social media about the article. "The police misgendering and deadnamng trans murder victims as a matter of policy feels like a really good example of that cultural and structural violence."

Deadnaming is a term used by the trans community when a person is called a name they no longer use.

Cox said when she was contemplating suicide many years ago, she used to fear being deadnamed so much that she would plan to have a note in her pocket at the time of her death and around her home that "would state my name, preferred gender pronouns and that I should be referred to as a woman in my death."

"Being misgendered and deadnamed in my death felt like it would be the ultimate insult to the psychological and emotional injuries I was experiencing daily as a black trans woman in New York City, the injuries tat made me want to take my own life," she wrote.

In addition to sharing a link to the ProPublica article, Cox called on readers to "join with local trans organizations demanding that police do better on this issue and many others."