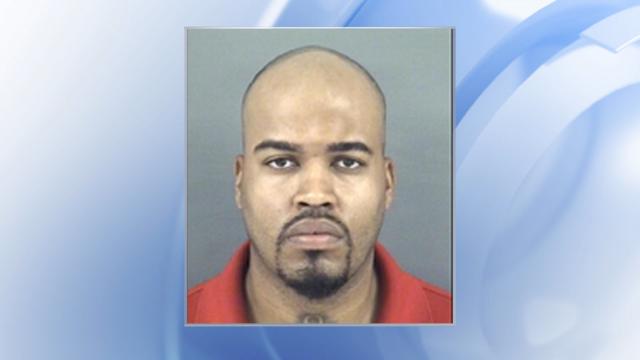 Fayetteville, N.C. — The U.S. Marshals Service on Thursday arrested Cornelius Davis Jr., 33, of Laurinburg and charged him with murder in connection to a weekend shooting outside a Fayetteville lounge.

Police said Bruce McLeod, 33, was killed and Gavin Hale, 33, was injured when someone opened fire early Sunday outside the Island Flava Restaurant and Lounge located at 2000 Owen Drive.

They do not believe the shooting was random.

Davis faces charges of first-degree murder, assault with a deadly weapon inflicting serious injury and possession of a firearm by a felon. He was being held without bond at the Cumberland County Detention Center.