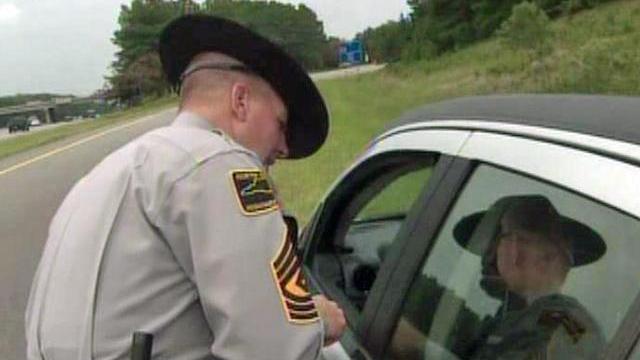 Raleigh, N.C. — With Halloween festivities and parties beginning as early as this weekend, law enforcement agencies around the state will up their efforts to combat drunken driving beginning Thursday with the latest “Booze It & Lose It” campaign.

Authorities will step up patrols and checkpoints through Oct. 31, and five mobile breath-alcohol testing units – called BATMobiles by law enforcement officials – will allow DWIs to be processed on scene.

In 2011, authorities charged more than 750 people with DWI during its Halloween-week crackdown.

During the last “Booze It & Lose It” campaign, which ran Aug. 17 to Sept. 3, more than 2,700 North Carolina motorists were arrested for driving while impaired. Officials issued a total of 94,125 traffic and criminal citations, including 6,691 safety belt and 1,172 child passenger safety violations. More than 24,000 people received speeding tickets.