Robeson County man gets life in prison for killing in Maine 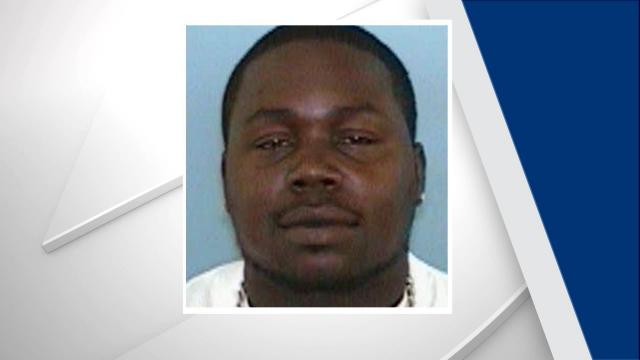 BANGOR, Maine — The last of three people charged in a deadly home invasion was sentenced to life in prison on Friday.

Christopher Murray, 38, of Red Springs, North Carolina, was convicted of murder last year, and the state’s maximum penalty was imposed Friday in a Bangor courtroom.

Murray, Tony Locklear, of East Millinocket, and Alexis Locklear, of Maxton, North Carolina, were charged in the 2017 home invasion in Millinocket in which 59-year-old Wayne Lapierre and his wife were shot in their home, prosecutors said. Lapierre died from his wounds.

Tony Locklear, 44, is also serving a life sentence for murder. Alexis Locklear, 22, was sentenced to a year in prison for robbery.

The three people came to Lapierre's home to rob him, according to court documents. Lapierre was a medical marijuana grower, and the three left with marijuana and cash.