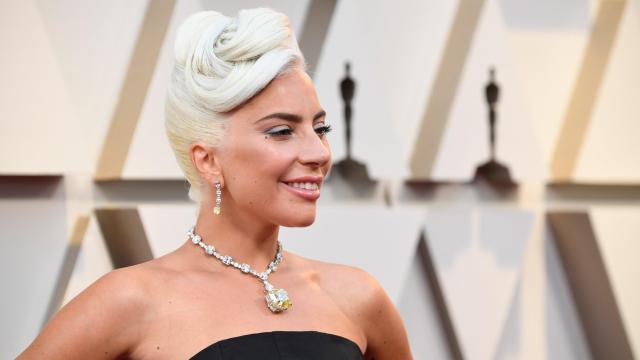 CNN — The Academy of Motion Pictures Arts and Sciences is adding to its ranks by extending invitations to 842 new members of the film industry.

The invitees, which make up people from over 59 countries, not only include some familiar names but also exemplify the Academy's push for better inclusion.

Half of the invited members for 2019 are women and 29% of them are people of color.

They include recent Oscar winner for "A Star Is Born," Lady Gaga, who was invited to be a part of both the acting and music branches, and actress Marina de Tavira, who received a supporting actress nomination this year for "Roma."

"Spider-Man" Tom Holland, "Us" actor Winston Duke, "Marshall" and "This Is Us" star Sterling K. Brown are among some of the other actors invited to join.

The news comes as the Academy has been fighting a stigma that its membership is out of touch with the times and disproportionately male and white, as evident by the #OscarsSoWhite controversy from 2016 and the recently tried (and failed) attempt to include a popular film category.

This year's Oscars ceremony was triumphed for its inclusiveness in recognizing the film "Black Panther" with technical awards and honoring actor Rami Malek, who is of Egyptian descent, with the best actor statue for "Bohemian Rhapsody" -- even if eventual best picture winner "Green Book" was marred in controversy.

The Academy's more than 6,000 members in 17 branches of the film industry make up the voting body for the Oscars.