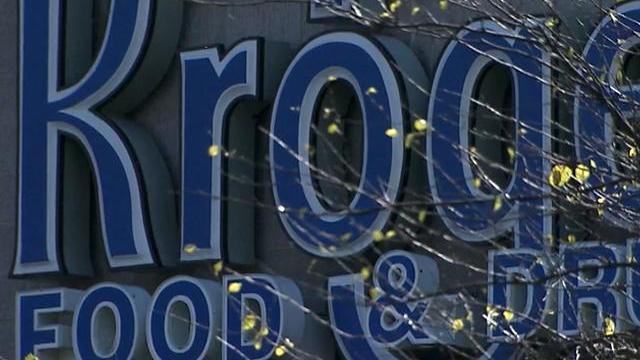 An announcement this month by Kroger that it is closing two stores in and near southeast Raleigh in mid-January has city leaders and residents concerned not only about the local economy but also about the ease of access to food for the community.

Mayor Nancy McFarlane and members of the City Council are working on a letter to send to the Ohio-based company asking it to reconsider closing its stores on Martin Luther King Jr. Boulevard and New Bern Avenue.

Southeast Raleigh is recognized by the U.S. Department of Agriculture as a "food desert," an urban low-income area where the poverty rate is at least 20 percent and at least 33 percent of residents have low access to a supermarket or large grocery store.

City Council member Eugene Weeks, who represents the community, says it has few major grocery stores and that the Kroger stores are feasible options for customers who use public transportation.

"This is a necessity for this area," he said.

Although there are other grocery retail options near the New Bern Avenue store, the nearest to the Martin Luther King location is miles away.

"The seniors, more than anything else, they depend on the groceries here and their medicine here," Weeks said. "People in this area have to go 5 miles to get food for their house, and it doesn’t make sense."

"That would mean I'd have to get on a bus and carry all my groceries on the bus, get off the bus and get on another bus and come home," she said. "I feel comfortable (with Kroger). I don't have to worry about getting on a bus."

Weeks and others are also concerned about the impact on other businesses in the area.

"It's going to hurt the community overall," said Stan Dorsey, who owns Stan's Barber Style Shop, a fixture in southeast Raleigh for a decade. "It's going to affect us. I'm not sure how we'll survive, but we will."

Dorsey worries the store’s closing will cut into his profits.

Carl York, advertising and public relations manager for Kroger's mid-Atlantic marketing region, said in a statement Thursday that the two stores that are closing operated for more than a decade without a profit and that keeping them open is no longer "financially feasible."

Although the stores have customers, the average purchases are typically smaller, making the stores less profitable.

"We have dedicated much of our resources to making these stores successful and profitable," York said. "We did not see enough improvement to continue to keep them open."

York says Kroger met with city officials a few years ago about the Martin Luther King Boulevard store and that it also provided "considerable outreach" to the local community to increase business at the store.

Weeks says he thinks the company didn't reach out enough to the community. He says city leaders will aggressively recruit new business in the area.

"We are going to put a store or something in here for the people of the area," he said. "What affects this, affects the shops along here. We're not going to see that happen."