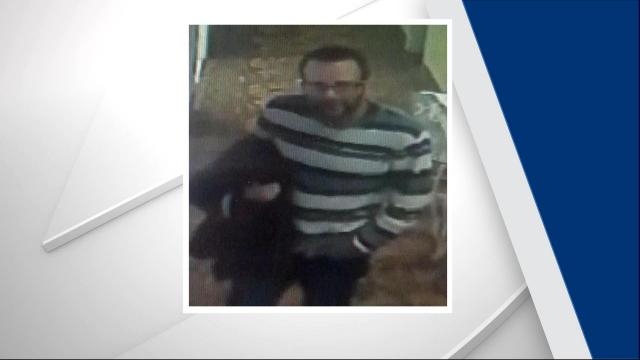 Knightdale, N.C. — Knightdale police are searching for a man accused of stealing a car on Monday.

Police said the man, identified as Jeffrey Scott Cockrell, 29, of Nash County pushed a woman and took her car in the area of Knightdale Boulevard and First Avenue.

Authorities said the woman was holding on to her car as Cockrell sped away, causing her to be dragged several feet. The woman suffered minor injuries, including cuts and scrapes, police said.

The car is described as a gold Nissan Maxima with North Carolina license plate EMR 1043.

Knightdale police said Tuesday they are working with authorities in Nash County to locate Cockrell and the stolen car.

Cockrell is facing charges of assault with a deadly weapon and larceny of a motor vehicle, police said.