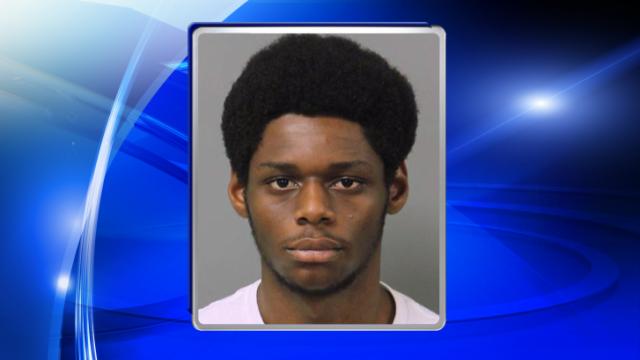 Knightdale, N.C. — Police in Knightdale are crediting neighbors for the quick arrest of a teenager accused of robbing a Raleigh man at gunpoint just before noon Monday.

Brian Bowman, communications director for the Town of Knightdale, said that residents called police after seeing the teen running down Lynwood Avenue after he allegedly stole the victim's phone.

Several people called police, Bowman said, and officers were able to capture the suspect about a third of a mile from the crime scene.

Timone Dantevielle Perry, 17, of 1002 Craftway Court, Knightdale, was jailed on one count of robbery with a dangerous weapon for allegedly stealing the man's cellphone.

The victim, authorities said, was in the area looking for scrap metal.

"They were paying attention and spoke up when something looked wrong," he said. "We were able to catch the suspect and find the weapon much more quickly because of their help."