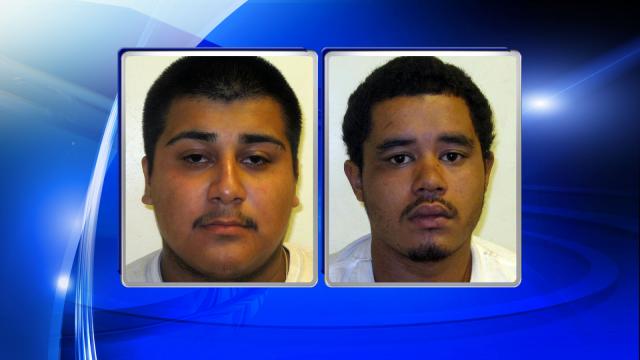 Kinston, N.C. — Police have charged two Kinston men with murder in connection with a weekend shooting.

Jaime Luis Torres, 20, of 523 E. Bright St., Apt. E, was charged with murder, conspiracy to commit murder, first-degree burglary, robbery with a dangerous weapon and larceny of a motor vehicle. Adrian Torres Lopez, 19, of 2879 Lemuel Dawson Road, was charged with conspiracy to commit murder, armed robbery and larceny of a motor vehicle.

Police didn't release other details of the case, such as a possible motive or what evidence links the men to the crime.