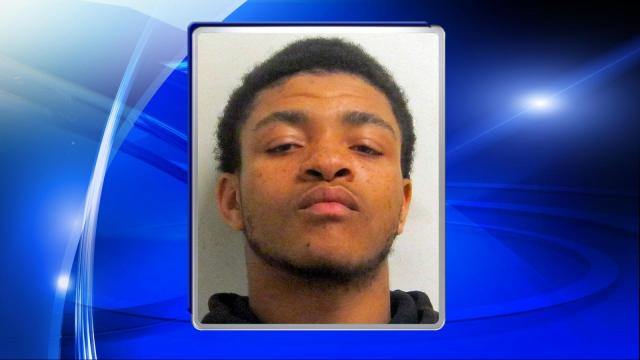 Kinston, N.C. — A 21-year-old Kinston man was charged early Thursday with killing his girlfriend in a shooting on Dixon Street, police said.

Zavier Miguel Teach is charged with murder in the death of 20-year-old Kadijah Zhane Lenzy.

According to investigators, Teach shot Lenzy at about 3 a.m. Teach was arrested at the scene of the crime, and he was in the Lenoir County jail being held without bond.

Thursday afternoon, police announced that they are looking for a second man in connection with Lenzy's death. Raekwon Bishop Cole, 19, of 202 Sharon Court is wanted for accessory after the fact of murder and possession of a firearm by a felon.