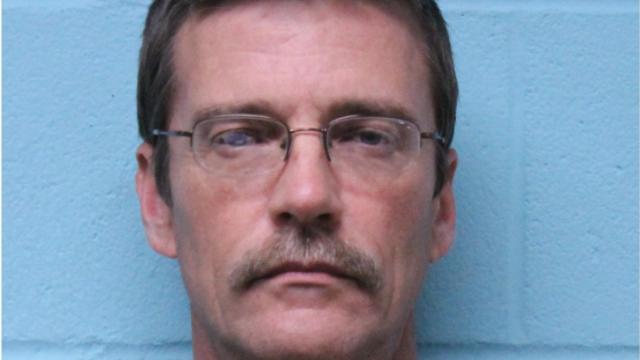 Kinston, N.C. — A 17-year fire captain with the Kinston Department of Public Safety has been placed on administrative leave following his arrest on charges linked to child pornography.

Thomas A Taylor Sr., who has served with the department for 26 years, is charged with felony peeping, possession of photographic images, secretly using an image device and disseminating images.

Lenoir County Sheriff Chris Hill said his office was contacted about a minor being exploited over the Internet. Deputies said an IP address was tracked to Taylor's home.

Investigators say Taylor threw a laptop into a creek as he drove home at the request of investigators, but fire and rescue personnel recovered it.

Taylor was held in the Lenoir County jail on a $35,000 secured bond.