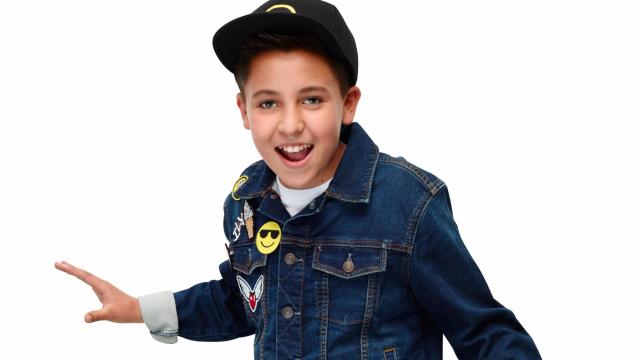 The all-new North American tour, called Kidz Bop Live 2018, will stop at Red Hat Amphitheatre on Friday, Aug. 3, in downtown Raleigh. Tickets for the show go on sale to the general public on Friday.

Last year's Best Time Ever tour sold out multiple shows across the country. The 2018 tour coincides with this Friday's release of Kidz Bop 37. Like the group's 36 other albums, Kidz Bop 37 features kid-friendly versions of popular songs on the radio. The latest includes Imagine Dragons' "Thunder;" Taylor Swift's "Look What You Made Me Do;" and Portugal. The Man's "Feel It Still."

Four Kidz Bop Kids will take the stage for each performance, which will include innovative stage design, special effects, fan interaction, and even a parent lip-sync battle to 90’s hits, according to a press release.

This year, the group also has partnered with award-winning SRae Productions, who’ve produced tours for many of the world’s top artists, including Imagine Dragons, The Weeknd, Rascal Flatts and Pentatonix, to "help create the biggest and best Kidz Bop's live show yet," the release says.

Ticket information, including details about how to get advance tickets, is on Kidz Bop's website.