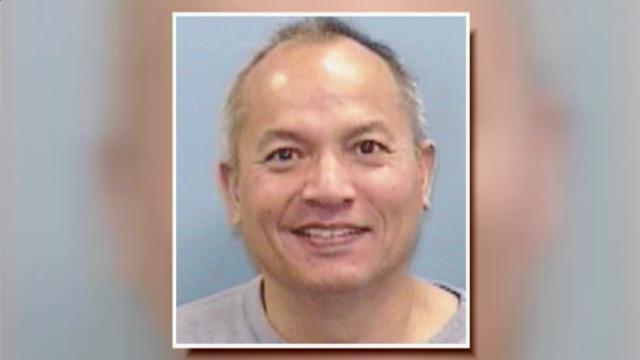 Raleigh, N.C. — Federal prosecutors wrapped up their case Thursday in the kidnapping trial of a gang leader accused of masterminding from behind bars the abduction of the father of a Wake County prosecutor two years ago.

The defense is expected to begin presenting evidence on Friday.

Kelvin Melton, 51, is on trial in federal court in Raleigh for the April 2014 kidnapping of the father of Assistant District Attorney Colleen Janssen, who prosecuted Melton in a 2012 attempted murder in Raleigh, which earned him a life sentence as a habitual felon.

Authorities have said Melton used a cellphone smuggled to him at Polk Correctional Institution in Butner to order subordinates to abduct Janssen, but the crew went to the wrong address and grabbed her father.

FBI agents raided an Atlanta apartment and freed Frank Janssen five days after he was kidnapped from his Wake Forest home.

Kristin Janssen, Frank Janssen's wife, was the final witness for the government.

She recalled for the jury seeing spots of blood leading down their driveway to the front walk when she and her daughter returned from shopping and finding that her husband wasn't at home.

Four co-defendants testified on Tuesday and Wednesday that they beat Frank Janssen and dragged into to a car to drive back to Atlanta.

Kristin Janssen said she started receiving text messages two days later with various demands from the kidnappers, as well as photos sent to her phone showing her husband tied to a chair..

"If you involve the police, we will send him back to you in six boxes," she said one of the messages read.

The four kidnappers said they handcuffed and taped Frank Janssen to a chair that they put in a padlocked closet of an apartment. They said Melton instructed them to send the messages to Janssen's wife and also told them how to kill him, dispose of the body and cover up the crime.

When FBI agents were able to rescue her husband, Kristin Janssen said, other agents ran into the hotel room where she was staying for protection to inform her.