Editor's note: On Nov. 25, 2019, two months after the jury verdict, Michael Morgan agreed to drop his claims against the three deputies, accoridng to a federal court document.

RALEIGH, N.C. — An Apex man has won an $8.3 million verdict against one current and two former Wake County deputies who violated his civil rights during an arrest six years ago.

Michael Morgan sued deputies Ricky Spivey, Casey Miller and Joshua Legan after he was beaten and shot while driving on his own property on July 5, 2013.

The deputies maintained that Morgan dragged Spivey along the side of his pickup after a traffic stop, forcing Miller to shoot Morgan twice.

But Morgan alleged that he and another man were unloading limbs and brush they had cleared from nearby property in an empty field Morgan owns along Wimberly Road near Apex when Spivey pulled up and cited Morgan with reckless driving and having a revoked license and an expired registration.

During the stop, Morgan said, Legan searched his truck without consent. 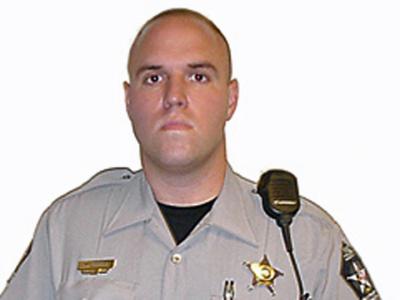 After being told he was free to go, an irritated Morgan drove to another part of his property and started doing fishtails and donuts with his truck in the field. He said Spivey then pulled up next to him, went over to the truck and hit him twice in the head with a baton through the driver's window. Spivey then tried to pull him out of the truck through the window, which Morgan said caused his foot to come off the brake and the truck to lurch forward.

Miller and Legan ran over to the truck during the confrontation, with Miller drawing his gun and Legan pulling out a Taser, Morgan said. When the truck lurched forward, Miller fired two shots, hitting Morgan in the left leg and right hand.

He was later acquitted of all charges at trial after questions arose as to whether the deputies lied by claiming Morgan tried to speed away with Spivey hanging on the truck. 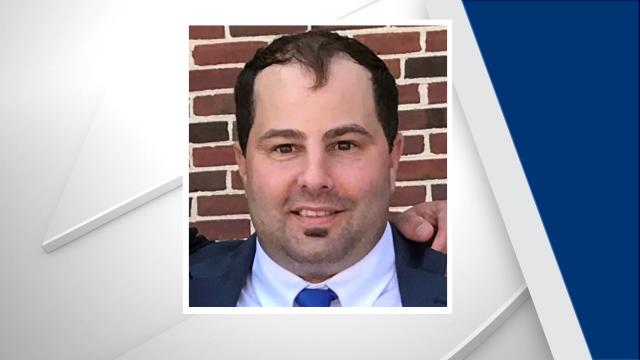 After an eight-day federal court trial in Raleigh, a jury determined Wednesday that all three deputies violated Morgan's constitutional rights by an unlawful arrest, an illegal search and unjustified use of force. They ordered Miller to pay him $4 million, Spivey to pay $2.1 million and Legan to pay $225,000. In addition, all three must pay another $2 million for Morgan's unlawful prosecution.

The $8.3 million award is believed to be the largest excessive force civil rights verdict in North Carolina history.

Attorneys for the officers referred questions about the trial to the Wake County Sheriff's Office. Spokesman Eric Curry noted the incident occurred years before Sheriff Gerald Baker took office but said the office's legal staff "continues to explore all options."

Spivey is still a Wake County deputy, while Miller is a State Capitol Police officer and Legan is a State Highway Patrol trooper.

It's unclear how the three officers will pay off the verdict – of if Morgan will ever collect any of it – but attorneys said the case sends a message to law enforcement.

"I think the jury sent a message here with their verdict that they want to make sure something like this never happens again," said Matt Ballew, another attorney for Morgan. "It may take time, but citizens have Fourth Amendment rights that protect all of us."