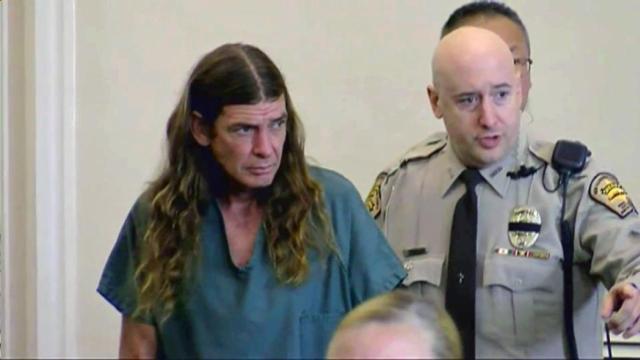 Wilmington, N.C. — A jury on Wednesday convicted a Wilmington man of kidnapping a 6-year-old girl from outside her home a year ago, sexually assaulting her and leaving her chained to a tree in the woods.

The girl, now 7, testified Monday that Edwards took her into some woods, put a chain around her neck and sexually assaulted her. Edwards told jurors Tuesday that he couldn't recall the incident.

"The next thing I remember is being in a neighborhood I had never been in before and there was a girl on my moped," he testified. "It scared me that I had a kid on my moped and I didn't know where she came from."

He denied assaulting the girl, saying he only kissed her forehead to calm her and chained her to a tree for her safety and always planned to release the girl.

The girl is still haunted by nightmares and is afraid to play outside, her mother testified last week.