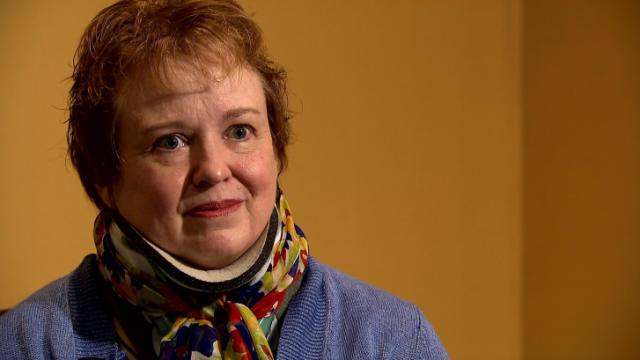 Raleigh, N.C. — Editor's Note: On October 28, 2015, Dr. Hey provided WRAL with a confidential letter from the North Carolina Medical Board regarding the care of Susan Williams. The letter, dated March 10, 2015, reads “Based on the information available to it, the Board determined there was no violation of the Medical Practice Act and has closed its file.”

A Raleigh woman who said a surgeon implanted a homemade device on her spine can't sue two medical device companies or the surgeon, a federal judge has ruled.

Susan Williams filed a suit against two medical device companies and was trying to sue Dr. Lloyd Hey, who she says implanted a homemade device in her neck and upper back that he created in his garage.

WRAL Investigates first reported about Williams' ordeal in November. She said Hey and representatives from the two medical device companies were negligent when they concocted a u-shaped rod to fix her neck and back pain.

Instead of fixing the pain, Williams said it made it worse. After getting a second opinion from another spine surgeon, she had part of the device removed.

The judge ruled Williams could not sue the companies because they are under the jurisdiction of the Food and Drug Cosmetic Act. With the lawsuit dismissed, the judge did not have to decide whether to add the doctor to the case.