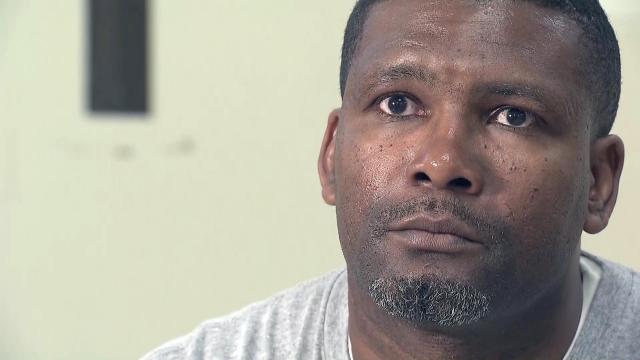 Lumberton, N.C. — A North Carolina judge says he won't allow a man convicted of murdering Michael Jordan's father in 1993 to proceed with an effort to prove his innocence.

Court documents show that Superior Court Judge Winston Gilchrist informed lawyers Wednesday that he would deny Daniel Green's request for an evidentiary hearing that could lead to a new trial. Gilchrist told the lawyers his written order was forthcoming.

An attorney for Green, Chris Mumma, filed a motion asking Gilchrist to reconsider so new testimony from Green's co-defendant, Larry Demery, could be heard. She also plans to appeal the ruling.

"It is unfathomable to me that the judge has denied the very strong post-conviction claims raised without even hearing from witnesses," Mumma said in an email to WRAL News. "Under the law, if there are questions of fact that may have impacted the outcome in the case, a hearing is required."

James Jordan was killed on July 23, 1993, in southeastern North Carolina, and his body was found 11 days later in a South Carolina swamp.

Green and Demery were convicted in March 1996, but Demery testified at their trial that Green was the one who shot Jordan as he slept in his luxury car in Robeson County. Both are now serving life sentences.

Green, 43, has maintained that he only helped Demery dispose of a body after a drug deal that went sideways. The two teens then drove around in James Jordan's Lexus and wore his watch and an NBA All-Star ring he was given by his son.

Green has repeatedly sought another trial over the past two decades by challenging blood evidence, witness testimony and juror conduct, as well as alleging police corruption.

Two state courts previously upheld Green's conviction, but Mumma said she has compiled alibi and expert witnesses, Green's trial lawyers and an affidavit from the trial judge who said the new evidence would have impacted his rulings at the time of the trial.

"It is our strong belief that the constitutional due process violations on their face require a new trial, but at a minimum, a hearing should have been granted for a transparent and honest view of the evidence," she said. "Mr. Green was not present when Mr. Jordan was murdered and has no direct knowledge of how it happened. He was convicted based on lies, from the witnesses and the state."

"Daniel Green received a fair trial, and his allegations are without merit," Britt said. "I hope this brings this matter to a close, offers some closure to the Jordan family after almost 26 years and removes a stigma from our county."