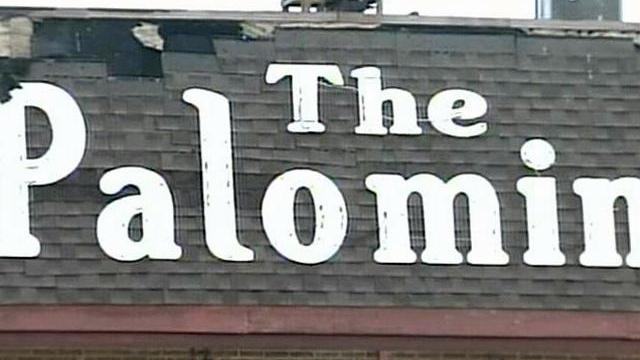 Fayetteville, N.C. — A judge has ordered a Fayetteville nightclub closed following two homicides outside it over the past year.

On Jan. 11, Alejandro Gonzales Reves died in a shooting outside the club, at 2869 Owen Drive.

Last summer, the city sued to take possession of the club, saying it created an atmosphere that encouraged drug dealing, assaults and shootings.

In January 2008, Aljandro Martinez, 19, of Fayetteville, was stabbed to death there. And on April 24, a shooting in the club's parking lot injured another Fayetteville man.