Judge Judy ending after 25 seasons; new show in the works 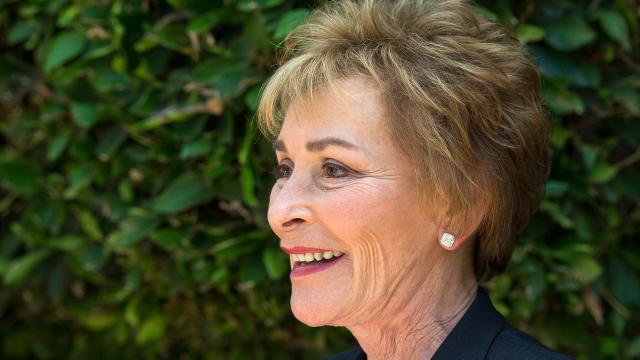 After 25 seasons, Judge Judy is ending her Emmy-award winning show.

Judy Sheindlin, who has delighted her audience with one-liners and very direct comments from the bench since 1996. shared the news during an interview on The Ellen DeGeneres Show.

The 77-year-old said the final season of Judge Judy will run in 2021 -- but she’s not done with TV. Sheindlin is working on a new show called Judy Justice, but she didn’t say when it will premiere.