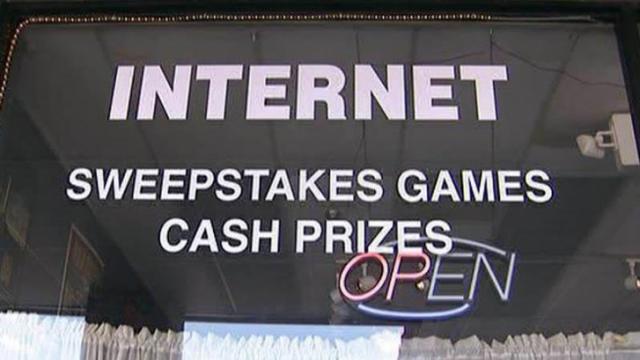 Raleigh, N.C. — The sweepstakes industry won a small victory in court last week, according to the Hickory Record.

A Catawba County judge ruled that a worker at a sweepstakes cafe was not guilty of violating the state's anti-gambling statutes.

Defense attorney Lisa Dubs told the newspaper that the case is "the first ruling handed down in the state on charges against a sweepstakes worker or owner under the new state law that bans video sweepstakes."

Judy Sigmon was working at Circle S Depot on Springs Road on Jan. 18 when Hickory police raided the business and charged her and owners Curtis Huffman and Robert Klingensmith with misdemeanor operating an illegal sweepstakes business.

The Coalition for Electronic Sweepstakes, an industry trade group, hailed the decision.

“In our opinion, the court reached the correct decision. Unfortunately, many North Carolinians have lost their job over the last few months due to legal confusion," said Jim Harris of the Coalition for Electronic Sweepstakes.

On Wednesday, a pair of lawmakers introduced a bill to legalize and tax sweepstakes at the legislature, although it was not received favorably by legislative leaders.