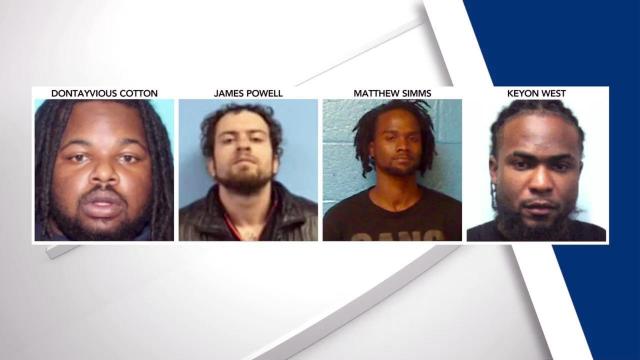 Superior Court Judge Alma Hinton agreed last May that there was enough evidence against Simms, Powell and Cotton to declare them capital cases. But a hearing in West's case was postponed because he changed attorneys.

West's attorneys said in court Wednesday that the state has "very weak evidence of guilt" against him, noting he was implicated in the case by Powell. They also argued that the death penalty is unconstitutional in the case because West is black, the four victims were white and Halifax County has a history of racial discrimination in handing down death sentences.

But Hinton rejected that claim and ruled there was enough evidence against West to pursue a possible death sentence against him.

"It's just hard to wrap your mind around the fact that they could give your son the death penalty for what somebody else said," Latisha Whitaker, West's mother, said after the court hearing.

Whitaker said she doesn't believe her son was involved in the crime, calling him the "backbone for our entire family" and a loving father.

"Keyon is a good kid. He's my oldest son. He has a family out here that loves him. He's not that type of person. I can't being to understand why this is happening," she said. "I've got to try to be strong for everybody, because I know I have to be strong for him, and this is a lot." 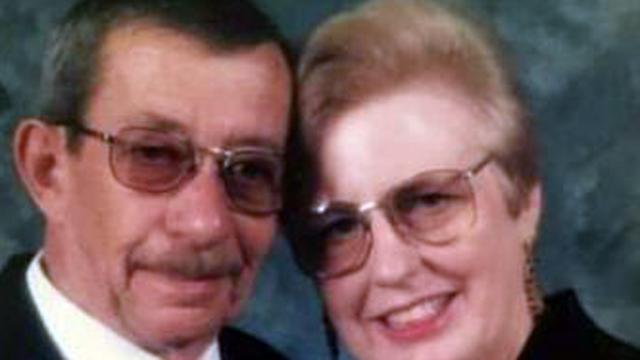 Authorities said a family member found the four bodies while checking on the Harrises at their Fishing Creek Road home in the Glenview community west of Enfield. Some items were missing from the home, but there were no apparent signs of a struggle, authorities said at the time.

Halifax County Sheriff Wes Tripp has said that the home might have been targeted and the killings might have been gang-related. But authorities have provided few details of their investigation and what led them to the four suspects.

Jim Harris, 88, was a gunsmith and had a federally licensed firearm business that he ran out of his home. 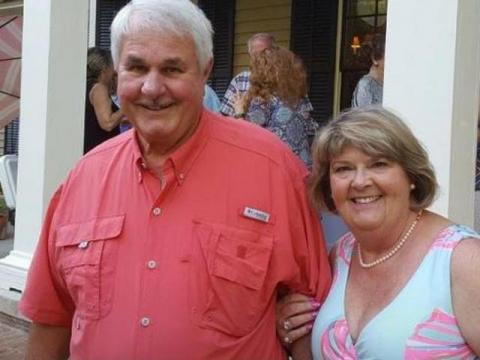 "We just want justice for the family and for the people in North Carolina, [so] you can shut your doors at night and be safe in your homes," said Robert Dees, the Harrises' son.

"It's one thing to know your parents are sick and you can say good-bye. But [it's hard when] you never get the chance to say good-bye or make more memories, and our family was very close," said the Harrises' daughter, Debbie, who didn't want to provide her last name.

"They were a loving family, and for somebody to do something like this is beyond belief – beyond belief," Debbie's husband, Donald, said, adding that she still breaks down when the shootings are discussed.

The case is back in court in March. It remains to be seen whether the four defendants will be tried together or separately and whether any of them will testify against the others.