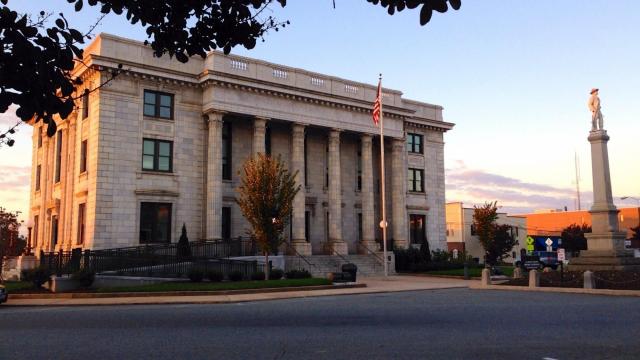 Graham, N.C. — WRAL News, The News & Observer and other local media organizations on Tuesday joined The Alamance News in objecting after a journalist was escorted from an Alamance County courtroom in handcuffs.

Tom Boney Jr., publisher of The Alamance News, was delivering a document requesting a hearing on whether it’s appropriate to close the court to the news media, The News & Observer reported. He wanted to cover a plea hearing for a white woman accused of driving her pickup truck at two 12-year-old Black girls.

The week before, reporters had been kept from attending a court hearing involving the leader of a march in which police had pepper-sprayed protesters.

On Tuesday, each reporter who asked for a hearing on the issue of access was told by deputies that Judge Fred Wilkins had already made his decision.

Boney told the N&O that Wilkins said that, if he was not a defendant, a victim or an attorney, he could not be in the courtroom.

“It’s one of the most egregious examples I’ve seen of a judge who is absolutely unwilling to follow the law or to even hear about the law or to hear anything connected to it,” Boney said from his office Tuesday evening.