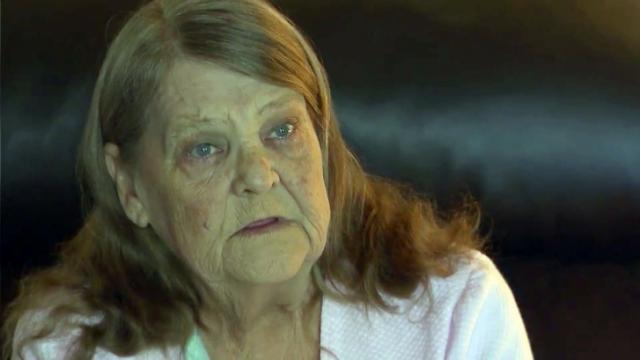 Smithfield, N.C. — A Johnston County woman was wounded late Thursday during an apparent home invasion, but she got some shots off herself at the fleeing intruders.

Barbara and Sam Temple were in their home on N.C. Highway 210 near Smithfield at about 9 p.m. when two men broke in, Barbara Temple said.

The home had been burglarized a few weeks ago, when thieves made off with $27,000, she said. After that, she bought a 9-millimeter handgun for protection.

During Thursday's break-in, Barbara Temple said she grabbed her gun.

"When I got the gun, they realized that I had that gun, and that is when my leg got hit,” she said.

Despite being shot in the leg, she opened fire on the intruders, who ran off without taking anything from the home.

“I’m just hoping that they get whoever done it because we’ve been through terror," she said.

Johnston County deputies were investigating the incident Friday, but no arrests have been made.