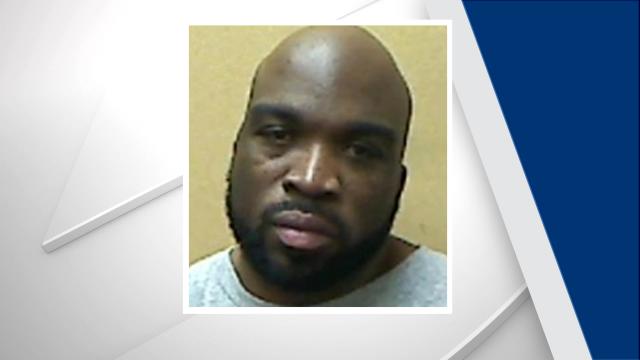 Middlesex, N.C. — A Johnston County man incarcerated at Central Prison has been charged with hiring someone to kill a Middlesex woman, authorities said Friday.

Someone shot at the 45-year-old woman's home on Whitley Road on Sept. 16 and again on Nov. 22, according to Johnston County Sheriff's Office reports. No one was hurt in either shooting.

Investigators determined that Anthony Antonio Lewis had ordered the shootings, and they charged him with solicitation to commit first-degree murder.

Lewis, 40, is serving a 58-month sentence for vehicle thefts in May 2016 and April 2017, according to state Department of Public Safety records.