Johnston deputy fired after being charged with DWI 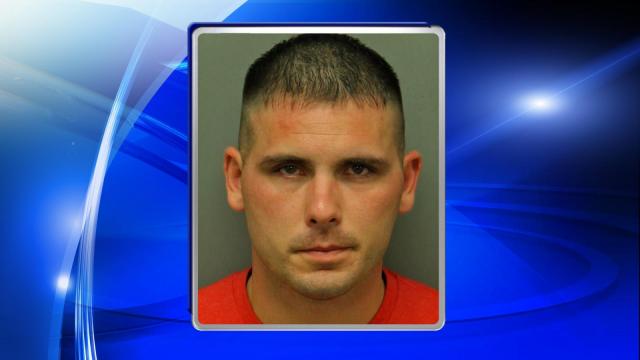 Smithfield, N.C. — A Johnston County sheriff's deputy was fired Friday morning after he was charged with driving while impaired, authorities said.

A Wake County sheriff's deputy arrested Eric David Hatch, 29, of Benson, after stopping him on South Dawson Street and Western Boulevard in Raleigh. According to court documents, Hatch had a blood-alcohol level of .11, which is above the legal limit of .08 in North Carolina.

A spokeswoman with the Johnston County Sheriff's Office said Hatch had been a patrol deputy since 2012 and had submitted his resignation Thursday to accept employment with another law enforcement agency. However, he was fired after his arrest, she said.

"Unfortunately, Mr. Hatch found himself on the wrong side of the law last night. As long as I am the 'high sheriff' of Johnston County, deputies driving drunk will not be tolerated!" Sheriff Steve Bizzell said in a statement. "I want to commend the Wake County deputy for doing his job and enforcing the law in an effort to keep our roadways safe."

Information on Hatch's new employment status was not available.