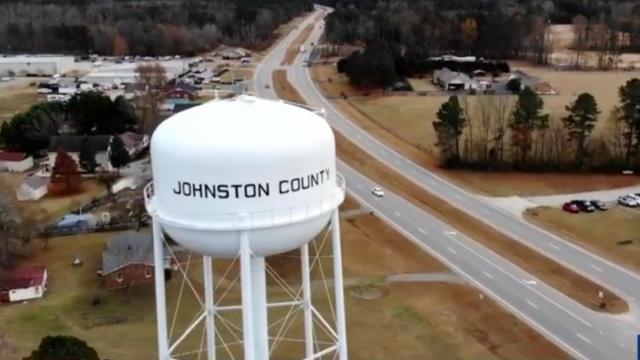 Smithfield, N.C. — The Johnston County Board of Commissioners voted Monday to allocate an additional $3.8 million to Johnston County Schools – or $950,000 per month for the next four months – to help close a budget shortfall.

Officials said the commission will work with an outside firm to conduct an audit of the Johnston County Schools finances, at the county’s expense.

The motion was approved in a 4-1 vote with Chairman Ted G. Godwin dissenting. Commissioners Butch Lawter and Jeff Carver were absent.

Godwin said, "I am all in favor of the funding schedule. I voted against the motion that contained provision of additional audit. I think it wastes taxpayers money."

According to a timeline sent by officials, June's funding will be determined after monthly reconciliations from previous months.

Budget shortfall of at least $8.8 million

This additional funding comes on the heels of an $8.8 million budget shortfall the school district faced in December.

Ronald Johnson, a Johnston County School Board Member, wrote an op-ed accusing the board of mismanaging school funds.

He said incompetency and lack of leadership led to financial crisis within the school district, and that he believes people in the budget office knew about the shortfall and lied about it.

Mike Wooten, chairman of the Johnston County Board of Education, denied any mismanagement. He said population growth and rising costs have led to many budget challenges.

Johnston County Public Schools have added more than 5,000 students since 2011, and one of the greatest cost increases has come in the support of "exceptional" children, a group of more than 9,000 that includes those with learning disabilities and the academically gifted.