Smithfield, N.C. — A Johnston County School Board member is speaking out after he wrote a scathing op-ed about his fellow board members, accusing them of mismanaging school funds.

School board members started off Tuesday's meeting saying the district isn’t facing a financial crisis because of any wrongdoing. But one board member says poor spending practices and corruption by his colleagues are to blame.

Johnson didn't hold back, calling out the Johnston County School Board and saying incompetency and lack of leadership have led to financial crisis within the school district. He said he believes people in the budget office knew about the shortfall and lied about it. 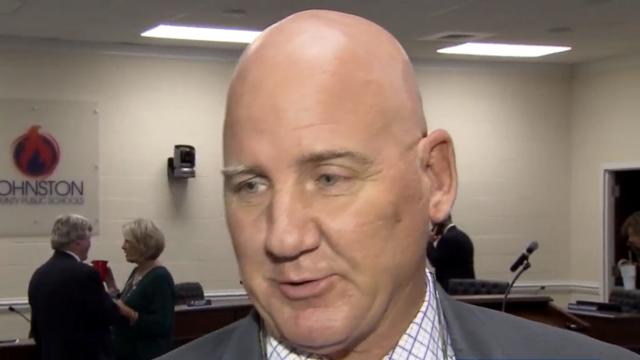 "As you grow, as much as we're growing, it's hard to plan all the funding we need for Johnston County," said Michael Wooten, chairman of the Johnston County school board.

Wooten said accusations from Johnson about corruption within the board aren’t true.

"If there's something out there, turn it over to us and we'll get it investigated," Wooten said. "But as far as I know, nothing's been proven. There's no corruption, there's no incompetence in our school system."

Johnson said the board needs to come clean. 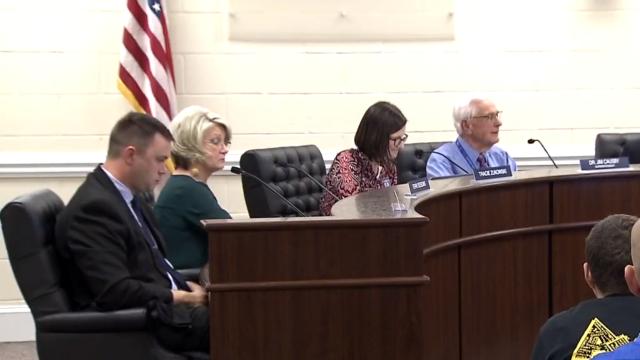 "I'm a little disappointed with the commentary that opened our meeting tonight because not only do I know it, they know it," Johnson said.

As for the future of Johnston County Schools funding, Superintendent Jim Causby met with county commissioners last week requesting $8.8 million to prevent the district from running out by next year.

The district is now playing the waiting game, and there’s a possibility the board may only receive a portion of the request.