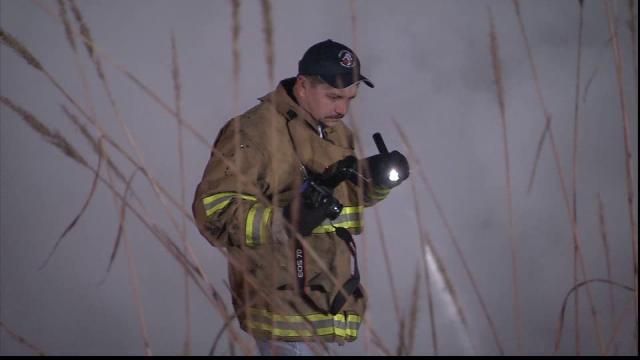 Smithfield, N.C. — The investigation of a string of arsons in Johnston County has residents worried and authorities asking for help.

"It's kind of weird to be close to home like that," said Randy Moye. He lives up the road from an abandoned house on Stevens Sausage Road in the Brogden community that burned Monday around 1 a.m.

"That's scary," he said. "It is scary a little bit especially because I've got kids."

More than 35 fires have been set in  older abandoned structures or new homes under construction over the course of the past year.

Johnston County investigators are talking with their peers in the surrounding counties of Harnett, Wilson and Wayne about possible links to fires in those areas as well.

A vacant home on Sealah Church Road in Wayne County burned Monday, about five hours after the blaze near Moye's home.

Because most of the fires have happened overnight in out-of-the-way places, investigators have few clues to go on. Deputies have beefed up patrols, and a $5,000 reward is being offers for information that leads to an arrest.

"I hope they get them and bring them to justice, and they get what they deserve," Moye said.