Johnston County, N.C. — On Monday, residents in Johnston County divided over plans for new parks will have a chance to weigh in on a proposal that would raise taxes to add amenities.

County commissioners will hold the special meeting in the auditorium of Cleveland High School at 7 p.m. in front of what's expected to be a packed house.

The parks and recreation proposal would impact people living within the McLemore Fire District, the area encompassing the unincorporated Cleveland community in the western part of the county.

The proposal states those residents would have to pay more taxes to fund a new parks and rec district, which would add new facilities.

Supporters say adding a new tax district is the only way the community can acquire open space and develop parks and recreational facilities, but other residents are split. "This will provide a great asset to the community," said Ian Brown, a Johnston County resident. "It'll bring home values up. We'll have a better way of life and a better community." 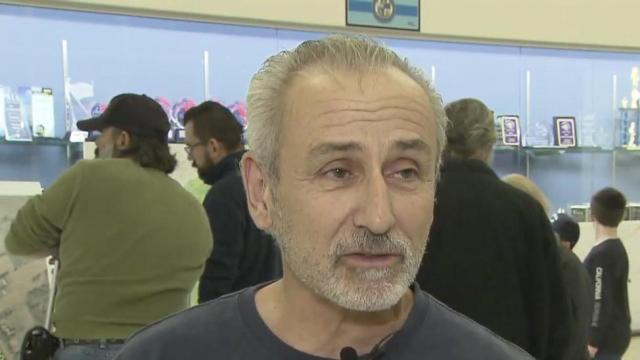 Another resident, John Buzille, thinks differently. "I'm not in favor of more taxes," said Buzille. "I already get taxed enough. Nobody funds me for the stuff I need to do on my own for my own personal stuff. I don't think I should have to fund everyone else so they can take a dog for a walk or whatever."

The first meeting last week at Cleveland High School was standing room only.