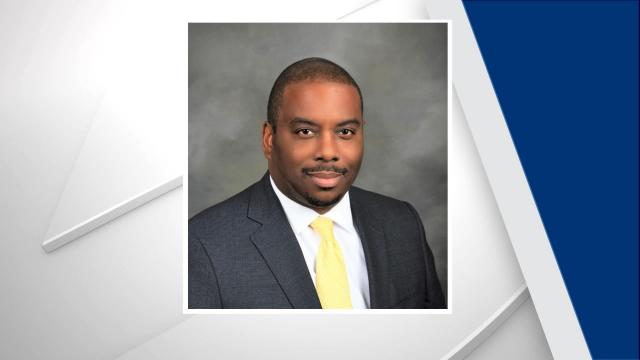 The board interviewed 31 candidates for the job, according to a press release from the board of education.

“The members of the Johnston County Board of Education unanimously and enthusiastically support Dr. Bracy’s selection as our new superintendent of schools," said Todd Sutton, chair of the Johnston County Board of Education. "We are certain that Dr. Bracy will lead our school system to high achievement. Dr. Bracy’s extensive experience as a superintendent and his extensive track record of improving student achievement as well as his accomplishments in improving the financial well-being of his current school district made his selection a clear, strong choice.”

Bracy has been in public education spanning more than 20 years in North Carolina, including serving 12 years as a superintendent. For the last six years, he has been the superintendent of Sampson County Schools.

Prior to assuming his current position, Bracy served as superintendent for Northampton County Schools for over five years. He also previously served as the executive director of student support services and as a principal for Durham Public Schools, and as a principal and assistant principal in Vance County Schools. Dr. Bracy began his career in public education as a fourth grade teacher in Northampton County.