Clayton, N.C. — A former Johnston County cheerleading coach is facing several charges in connection with a sexual relationship with an underage girl during a string of incidents that date back to 2016, authorities said Monday. 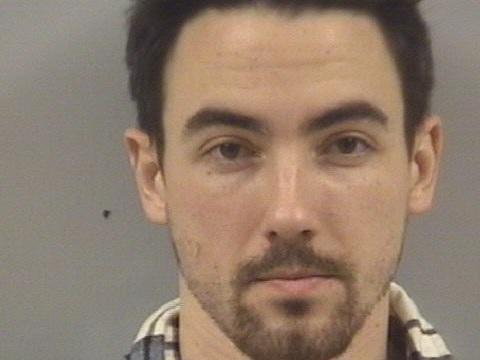 Premier Athletics is part of a national chain that trains cheerleaders, gymnasts, dancers and power tumblers, according to its website. According to reports, Parton no longer works at the facility as of last year.

Caldwell said the mother of the underage girl is also facing charges because she knew of the relationship but did not report it to authorities.

Parton is expected to stand trial on the allegations on May 7.

According to court records, the first offense occurred on March 1, 2016, and Parton was formally charged on Dec. 5, 2017.