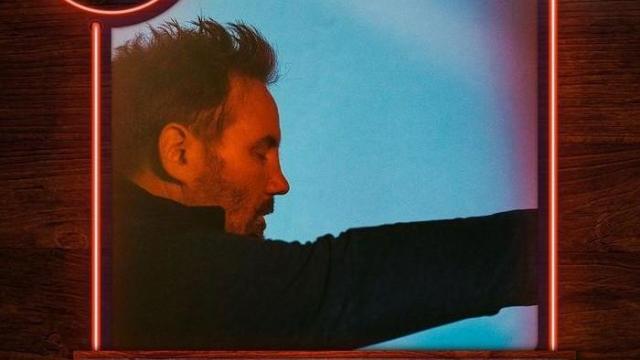 Raleigh, N.C. — Singer-songwriter Thad Cockrell was ready to walk away from music, but "The Tonight Show" host Jimmy Fallon changed that.

After releasing his latest album last year during the coronavirus pandemic, Cockrell decided on Jan. 3 that he was going to pursue a new career this year.

"Maybe I've done my part here. There are other things I can do," Cockrell said in a video posted to his Instagram page last week.

Cockrell sent a letter to his managers saying he was ready to release whatever music was left to come out this year and then start exploring new career options.

The next day Cockrell got a call from his managers saying that Fallon wanted him to appear on "The Tonight Show."

During the pandemic, while he was still filming shows from his home, Fallon said he went to a hardware store and heard a great song.

"I went to a hardware store to get a light switch," Fallon said on his show. "I heard this song playing, and it's so good."

Fallon said he pulled out his phone and used the Shazam app to find out what the song was and who sang it.

The song in question was Cockrell's "Swinging," which contains the lyrics, "If I'm going to go down, I want to go down swinging." The song is off of Cockrell's 2020 album, If In Case you Feel The Same.

Fallon liked the song so much he decided to book Cockrell as only the second guest to be in studio since the pandemic began.

"When I wrote that song, it was me trying to fight my cynicism," Cockrell said. He said that he credits Fallon with being so uncynical on his show.

The Roots, one of Cockrell's favorite bands, will be his backup band during Tuesday night's "Tonight Show" performance.

When his managers told him about Fallon's offer to appear, Cockrell said he sat silent for a minute and then cried for an hour.