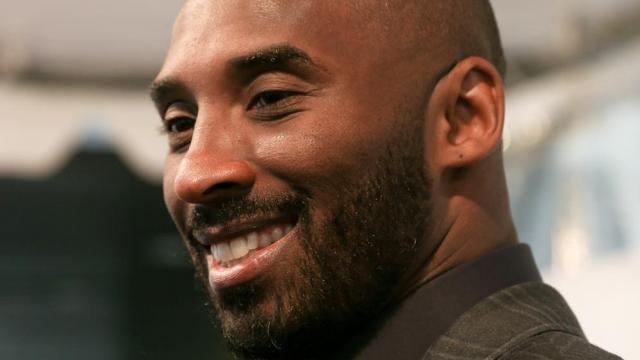 CNN — Jennifer Hudson delivered an emotional tribute to late Lakers legend Kobe Bryant and his daughter Gianna "Gigi" Bryant, three weeks after they were killed in a helicopter accident.

Taking center court at Sunday's NBA All-Star Game, the Oscar-winning singer belted out a stunning rendition of Donny Hathaway's classic "For All We Know (We May Meet Again)" in front of a picture montage of Bryant and Gianna.

Bryant died, along with his 13-year-old daughter and seven others, in a helicopter crash in Calabasas, California, on January 26. The pair were buried February 7 at a Southern California cemetery.

At the NBA event, Hudson was introduced by basketball great Magic Johnson, who told attendees he wanted everyone to "come together" to honor Bryant and former NBA Commissioner David Stern, who died on New Year's Day.

In addition to Hudson's performance, Chicago rapper Common honored Bryant in a spoken word tribute that touched on his legacy.

"He used his game to touch the world's soul, a king named Kobe Bryant who wore purple and gold," Common said.

After news broke of Bryant's death, Hudson shared a photo of the 18-time NBA All-Star on her Instagram page, saying it hurt her heart "so bad."

"It's like every time I go to sleep and then wake up somebody else is gone! This news hurts my heart so bad!' she told her 2.9 million followers.

A "celebration of life" for Bryant and Gianna will be held February 24 at the Staples Center in Los Angeles.