Jeff Bridges calls on us to turn toward love, man 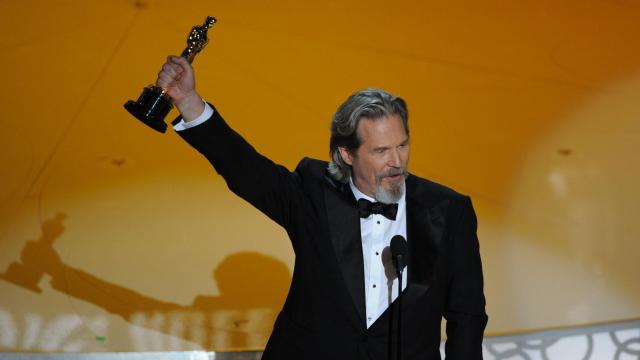 (CNN) — Jeff Bridges, whose Hollywood career stretches over six decades, received the Cecil B. DeMille Award in recognition of his body of work at Sunday's Golden Globe Awards.

Bridges, who previously won a Golden Globe in 2009 for "Crazy Heart," took the stage and thanked his wife, family and shared stories from his time in the industry.

"I guess we all have been tagged, we are all alive right here, right now," he said. "We are alive, we can make a difference. We can turn this ship in the way we wanna go, man. Towards love, creating a healthy planet for all of us."

Besides Bridges' win, he has been nominated four other times for his roles in 1984's "Starman," "The Fisher King" "The Contender" and in 2016 for "Hell or High Water." He has starred in over 70 films, including "True Grit," "Seabisciut," "The Big Lebowski," and "King Kong" to name a few.