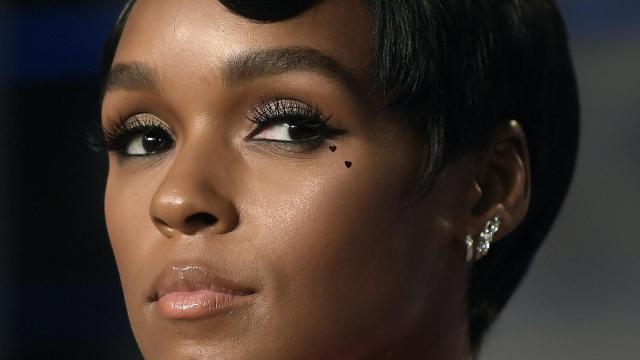 CNN — Janelle Monáe has talked about how she tries to live a healthy lifestyle, including her diet.

Now she says being pescatarian made her ill.

In an interview with The Cut, the singer and actress revealed that she is recovering from mercury poisoning which she attributed to her diet.

A pescatarian diet resembles a vegetarian diet while allowing for the consumption of fish and seafood.

According to the Agency for Toxic Substances and Disease Registry, which is a federal public health agency of the US Department of Health and Human Services, "Some people may be exposed to higher levels of mercury in this form if they have a diet high in fish, shellfish, or marine mammals."

"The nervous system is very sensitive to mercury. Permanent damage to the brain has been shown to occur from exposure to sufficiently high levels of metallic mercury," the site states. "The kidneys are also sensitive to the effects of mercury, because mercury accumulates in the kidneys and causes higher exposures to these tissues, and thus more damage."

In a 2013 interview with Glamour magazine Monáe attributed her beautiful skin in part to her "really great diet, you know, lots of vegetables and fish."