It 'took a toll on her': Mom found dead never recovered from son's suicide, friend says

Pikeville, N.C. — Authorities said Friday that they have wrapped up their investigation into the deaths of a mother and daughter who were found dead inside their Wayne County home Wednesday night.

Diamond "Brooks" Lee, 39, and Mary Lee, 58, were dead inside their home at 450 Perkins Road in Pikeville shortly before 7 p.m. Autopsies determined both women died of gunshot wounds to the chest.

"At this time, the Sheriff’s Office is not actively looking at any other person being involved in this case. There is no evidence that a third person is involved," the Wayne County Sheriff's Office said in a news release. "All evidence gained so far indicates that this was either a murder-suicide or both [women] had a suicide pact and they carried out their plans."

A weapon was found at the scene, the sheriff's office said.

Photos from the scene show that a profanity-laced graffiti message was written on the door of the home where the shooting occurred.

Friends said Brooks Lee had been emotionally distressed for years after her 15-year-old son son, Kaleb Braswell, died by suicide in the same home, and that she wrote the graffiti message because she thought people were watching her online. 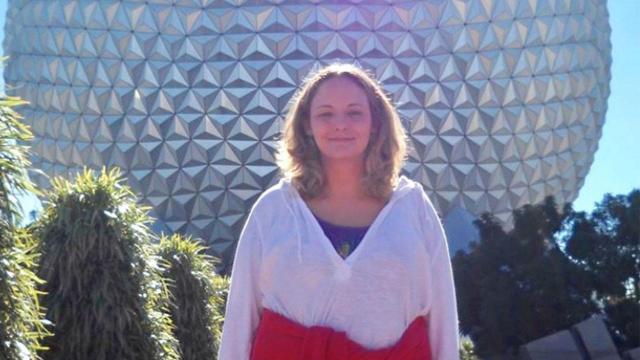 "Losing a child is one of the hardest things you could go through. Me being mother myself, I never want to have to put my child in the ground before I do. Over the years’ time of her having to cope with that, it just kind of took a toll on her," said Kirsten Trantham, a family friend.

Tristen Watchorn, who also knew Brooks Lee, said she blamed herself for her son's death.

"With that happening, the blame, I guarantee she put solely on herself," he said. "She was very paranoid, so when it came time she wanted to make it known what she thought was going on."

Brooks Lee's boyfriend, Don Cook, called 911. He said he returned from work, and she locked herself in the bathroom.

Several people who knew the family told WRAL News that both women were suffering from mental health issues and tried to get help through social services.

"At the end of the day, the only people who know what happened are those two and God," said Trantham.