It's like a painting come to life: 'An American in Paris' comes to Durham 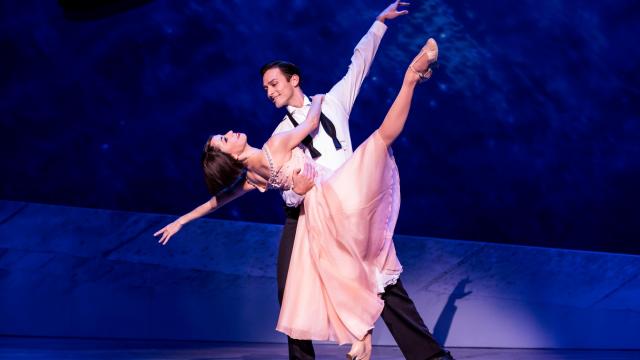 Durham, N.C. — "An American in Paris" is the quintessential Broadway musical. From the expertly choreographed dance numbers to the fantastic sets and lighting, the show is like a painting come to life.

Based on the Academy Award winning film of the same name, the production features the classic Gershwin score and the same story of a young American soldier and a French ballet dancer.

Sara Esty plays that dancer, Lise Dassin. On Broadway, Esty was the alternate, performing the role twice a week. When she wasn't Lise, Esty was an ensemble member.

"First and foremost, I'm a ballet dancer. I've always loved singing and music, and every time i see a Broadway show I cry," said Esty, who started dancing at the Miami City Ballet just out of high school. "I think part of me was just really wanting to experience that whole world." 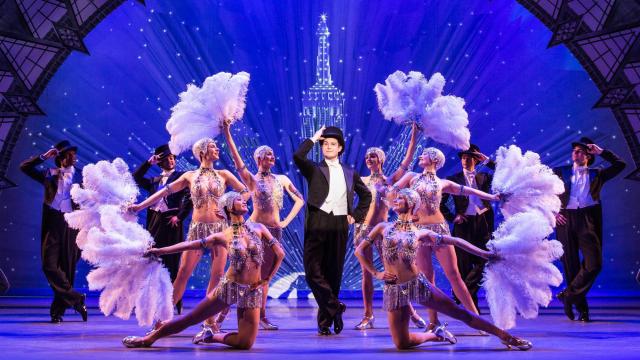 When she heard famed ballet choreographer Christopher Wheeldon would be choreographing and directing "An American in Paris," Esty said she knew she wanted to be involved in the show -- her first Broadway role.

Garen Schribner, who plays American soldier Jerry Mulligan in the touring show, was also the alternate on Broadway. He and Esty have been playing opposite each other for awhile.

"I've been with the show since its inception," Esty said. "We want America to see what Christopher Wheeldon's vision truly was."

The cast stays busy during the sprawling production. The same ballet dancers who star in the final 17 minute dance production are also tasked with moving the sets into place.

About nine huge trucks transport those sets, costumes and everything else that helps create Paris on stage.

At its core, "An American in Paris" is a love story and a story about overcoming hardship and following your heart and dreams.

"There really is something for everybody," Esty said.