It's getting even harder to be a woman 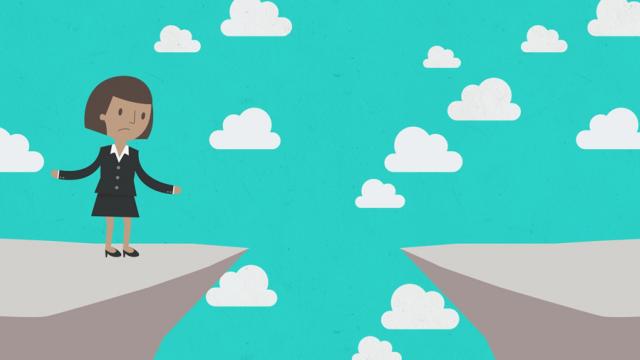 LONDON (CNNMoney) — Here's a shocking idea: Gender inequality is getting worse, not better.

The World Economic Forum says in a new report that "equality is in retreat" for the first time since the group starting tracking the issue in 2006.

The report, which examines gender imbalances in the workplace, education, politics and health, found that years of global gains made by women are beginning to erode.

"In 2017, we should not be seeing progress towards gender parity shift into reverse. Gender equality is both a moral and economic imperative," said Saadia Zahidi, head of education, gender and work at WEF.

The organization described 2017 as "a bad year in a good decade," noting that the global gender gap will take exactly 100 years to close at the current rate of progress. Last year, the forecast was for 83 years.

The report looks at metrics such as female labor force participation, life expectancy and the share of women in elected office.

Where is the United States in all this? It's not leading the way forward.

The organization has said that there are simple ways for the U.S. to improve its standing. For example, it's one of the few advanced economies that doesn't provide women with paid maternity leave.

Other countries are making improvements. According to the report, 82 nations posted gains in 2017, while 60 had negative outcomes.

According to the report, no country has achieved gender parity when it comes to economic opportunities and work. That means women the world over are paid less and have fewer opportunities at work than their male counterparts.

Here's the ranking of the best 10 countries for gender equality: