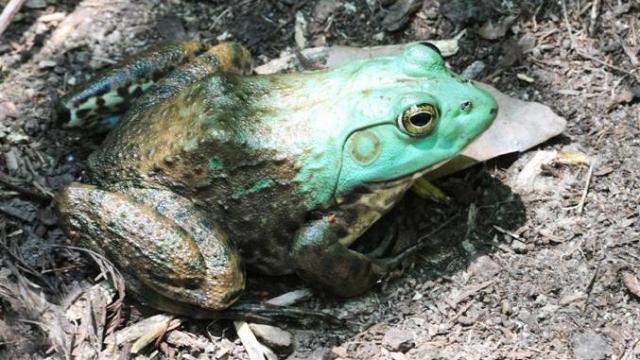 Raleigh, N.C. — As lawmakers make another effort to close their summer session, House and Senate leaders plan to vote on a regulatory reform measure before leaving town.

Regulatory reform is a buzzword used by lawmakers to indicate anything they think slims down overly bulky state regulations. This bill, Senate Bill 734, is typical of such measures in that it covers dozens of topics ranging from eliminating boards that no longer serve a purpose to real estate law to alcoholic beverage control to environmental rules.

Among some of the changes in the bill:

Isolated wetlands: Earlier versions of the bill would have said any small, isolated wetland in the state smaller than 1 acre could be destroyed by a developer without replacing it. That would have given developers, particularly home builders, relief from current rules that say anywhere west of Interstate 95 developers may bulldoze up to 0.1 acre for each project. To the east, where wetlands are more plentiful, the current limit is one-third of an acre.

Under the version of Senate Bill 734 that cleared the Senate 35-1 on Friday with almost no debate, developers may pave or build up wetlands of up to 1 acre east of I-95, but development to wetlands west of the highway is limited to less than one-third of an acre. It appears to be something of a compromise with environmental groups that said prior versions of the measure would allow developers to eliminate small patches of wetland that serve important water quality and wildlife habitat functions.

Park races: The state's agriculture commissioner or secretary of environment could waive the 25 mph speed limits that apply in state forests and parks for special events. This provision was tied to a group of vintage sports car enthusiasts, who were also heavy GOP donors, who wanted to hold a race on Pilot Mountain. That group has reportedly withdrawn its plans for so-called hill climb.

Flytraps: The measure makes poaching Venus flytrap plants a felony. The theft of such plants has become a problem in the eastern part of the state which is home to the endangered plant.

Alcohol: The bill lays out which University of North Carolina system facilities may sell alcohol and clears the way for community colleges to hold beer brewing classes.

Coastal development: It amends the stormwater rules for some coastal counties in ways that environmental advocates say will allow for less oversight and make it harder for citizens to challenge certain permits.

Gravel: The measure prohibits the Environmental Management Commission from defining gravel with relation to stormwater rules.

Mineral Rights: The bill lays out the procedure for how landowners must give notice that mineral rights for activities such as gas drilling have been severed from a piece of real property when that land is sold.

The bill does not appear to contain language that would have required the state Department of Environment and Natural Resources to remove air quality monitors not required by federal rules.