Is Anybody Home? August in an Empty City 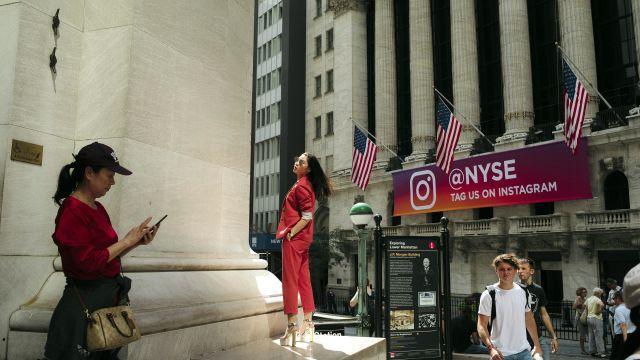 NEW YORK — At the tail end of August, as the heat rises, the population of New York City seems to shrink. Is it possible to quantify just how empty the city gets?

There seem to be more parking spots, more sidewalk space, more seats on the subway. On the boardwalk in Far Rockaway, the endless line for a famed fish taco now takes only an hour. But while Manhattan and other parts of New York City may seem like a ghost town, are there numbers to show just how ghostly?

The city collects data on things like bus ridership and sewage use; gyms keep tabs on how many members pump iron each day; and newspapers tabulate how many subscriptions are put on hold while readers enjoy vacation. Surely the answer to August emptiness lies within the reams of data public and private institutions keep all year long?

One hitch to reporting on a city on vacation: The city is on vacation.

“Hi and thank you for your message,” read one automatic email. “I will not be checking email.”

“Our number cruncher is on vacay,” said another.

“Hello from vacation!” wrote a spokesman for the Department of Transportation.

A spokesman for the Metropolitan Transportation Authority picked up his cellphone. “I can help you,” the spokesman said. “But I’m not here.”

Some, like Alison Rappaport, the director of public relations at Equinox, tried to quantify the emptiness. But in the end she said there were no number-crunchers in the office available to tabulate the volume of gym users. August would be over by the time the data could be parsed.

“My apologies,” Rappaport wrote in an email. “Think we have to chalk it up to the dog days of summer!”

Even The New York Times could not come through by deadline. Danielle Rhoades-Ha, a spokeswoman for the newspaper, tried to find out how many subscribers in New York City put their papers on hold for August vacations, “but (ha!) vacation schedules are slowing it down,” she said.

What information could be gleaned from those still slogging away at desks while the rest of the city seemed to be gallivanting at the beach, showed that neighborhood by neighborhood, New Yorkers spend summer differently, often dictated by financial considerations. August getaways, it goes without saying, are pricey.

For example, on the Upper East Side and Upper West Side, Uber rides dipped more than 5 percent over the summer months, according to company data. (Are those Manhattanites off to the Hamptons, or simply choosing to walk in the sultry summer air?) But in Jamaica, Queens, Uber usage was up more than 15 percent, and it grew by more than 20 percent in Co-Op City in the Bronx. (Does the increased usage mean those residents are staying home for the summer? Or just fed up with the subway and switching to cabs?)

So where are New Yorkers in August?

August may mean an exodus of art-loving New Yorkers: Locals do not frequent the Metropolitan Museum of Art in as large numbers in August — though the tourists do. While there is typically a 10-20 percent spike in the number of visitors in August, according to polling data collected by the museum, the New Yorkers among them dribble away in its waning days. Local visitors taper off by as much as 20 percent by Labor Day, said Ken Weine, a spokesman for the museum.

There’s even an annual dip in pool and beach attendance during August, according to the New York City Department of Parks and Recreation. Last year, between July and August there were 40 percent fewer city pool paddlers. There’s also more room to roll out a beach towel on New York City’s coastline: There was a nearly 40 percent decline in beachgoers last August, compared to July 2017.

The summer does see an increase in rooms listed for rent on Airbnb, according to a company spokeswoman, but the number of bookings also climbs. For August, nearly 240,000 guests are expected to lodge in about 26,000 homes, an increase of about 14,000 guests from last month.

It could be the city has a revolving door: As New Yorkers head out, tourists head in.

About 1 billion gallons of water are used each day, all year long, according to data provided by the city’s Department of Environmental Protection.

Ed Timbers, a spokesman for the department, offered an alternate hunch: “New Yorkers love their great tasting tap water,” Timbers said. “They’re bottling it and taking it with them on vacation!”